Bauli is one of the leading Italian food groups, a leader in the market of seasonal and everyday baked products in both sweet and savoury categories. Founded in Verona in 1922 by the pastry chef Ruggero Bauli, the company has been run by the Bauli family for more than 90 years and has now reached the third generation.

It's hard to imagine what Mr. Ruggero Bauli thought about his future when he began his business adventure. Every intensively-experienced story deserves to be told: the story of Bauli is truly special because it tells about courageous

entrepreneurial choices, an industrial success that is entirely Italian. A tale that began and goes on today in Verona, Bauli's long-established hometown.

In 1922, Mr. Ruggero Bauli started as a baker's boy at a confectioner's shop in Verona. He had high hopes and a dream called Argentina. As many other emigrants seeking their fortunes, he left Verona in 1927. As fate would have it, the steamship Ruggero was sailing on, the "Principessa Mafalda", sank. Only a few passengers survived, among those Ruggero. For this young man, life restarted there, in far-off Argentina, and in a few months he made his fortune: he opened his own confectioner's shop and eventually employed 40 people. 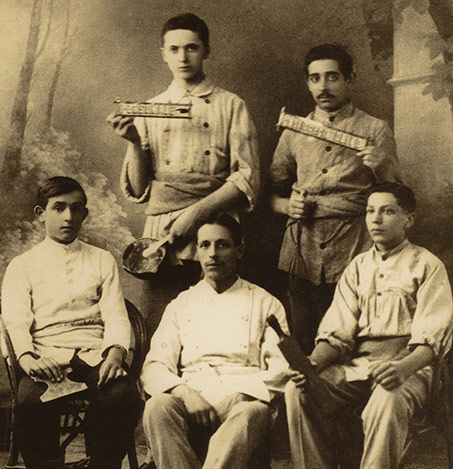 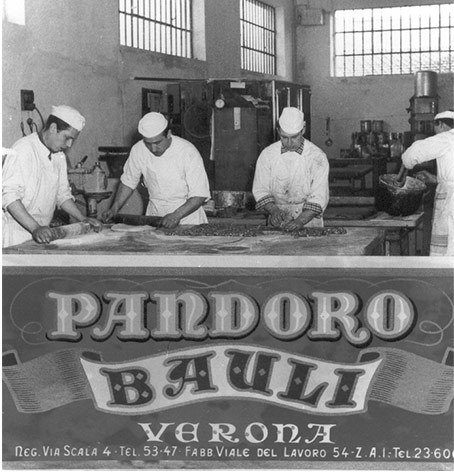 In 1933 Ruggero decided to relocate in Verona where he opened a workshop and his first store, becoming the first confectioner in town.

In 1950 he started producing Pandoro, the traditional Veronese Christmas cake. This was a great challenge: Ruggero had to make Pandoro a quality product, according to the ancient traditional recipe, but with industrial production processes. In the early 1970s, Ruggero's sons, Alberto, Carlo and Adriano, joined him in running the business and the Bauli brand grew worldwide. Today a close-knit family group is leading an internationally renowned company, sharing the same ideals: passion for its own work, determination, open and fair dialogue in the company and with the stakeholders. 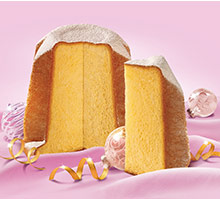 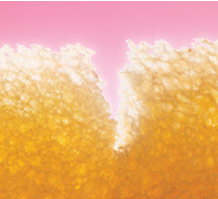 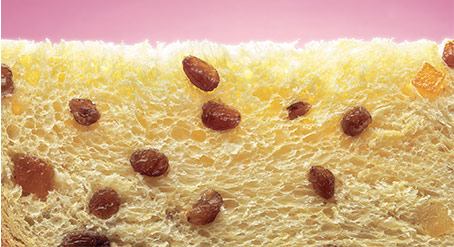 Bauli's internationalisation begins in 2009, when the company starts looking past the national boundaries and starts expanding. Furthermore, new acquisitions in Italy make the company bigger and stronger.

Since 1922, Bauli has been the symbol for Italian confectionary art, pursuit of excellence being its guiding principle. This philosophy has inspired the company to become a major Group, able to include the best traditional brands of Italian confectionary. The Group nowadays embraces several Italian stories tied together by the same unchanged passion for creating top quality products. The brands that are

The challenge for Bauli has been the reproduction of its experience in handmade products on an industrial scale with scrupulousness and extreme care. Targeted investments in research and technology, courageous choices and company solidity have allowed the Group to give a great contribution to the confectionery market in the years. 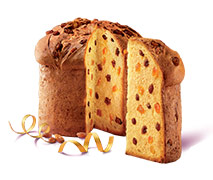 In Italy, the recipes for traditional bakery products like Pandoro, Panettone and Colomba are protected by law.
In order to carry these names, the products must adhere to a protocol defined by the Italian Association of the Confectionary Industries (AIDEPI) that includes:

Bauli's dedication to quality is also recognized by third parties accreditation companies who have granted the following certifications:

Bauli dedicates the same passion to protecting the environment as it does to creating good things with the help of nature. Bauli has monitored its impact on the external environment for years and has learned how to optimize its consumption and emissions and to continuously make improvements.