TRACES OF THE PAST AND THE FORCE OF NATURE

Near the ancient town of Suvereto, land of the suvere, the majestic cork oaks that grow on the iron-bearing hills of the Val di Cornia, looking out over the Tyrrhenian sea, amidst the spectacular landscape of Maremma, Petra makes its magic. A sort of enchanted valley, where the mediterranean shrubs compete for space with olive groves and vineyards. The grapevines, grown in ancient times by Greeks and Etruscans, had almost been forgotten. It took farsightedness, patience and a healthy dose of courage to intertwine all the success stories and re-launch a great family of wines that owes its diversity and richness to these roots.
It is natural that such an ambitious project is represented by a unique wine cellar. Designed by the renowned architect Mario Botta, it embellished the landscape and integrates with its surroundings, exploiting the slope of the hillside to turn the grapes into wine in the least impactful way possible.
Memories, the present, future vision. Petra brings together, recovers and blazes new trails through wine and a style that encapsulates its essence.

Not one landscape, but many. Not one soil, but a series of soils. Not one climate, but an assortment of microclimates that give each wine its distinctive personality. Petra is a complex land that was once an important crossroads, home to men who were able to exalt the area’s two most salient features: the grapevines, and the wine they yield, and iron.
Its variegated soils were studied by Attilio Scienza, who devised a zoning system that identified three main types. The first, found in higher elevations, is of tectonic origin: rocky soils, sometimes calcareous, with a thin layer of topsoil, poor and with little clay; the second type was formed by alluvial phenomena, erosion and accumulation of deposits rich in manganese and metals; the third, lowest in altitude, is very rich in clay. And the climate also plays an important part. Rain is scarce at Petra, the sun beats down and there are impetuous southwesterly winds. 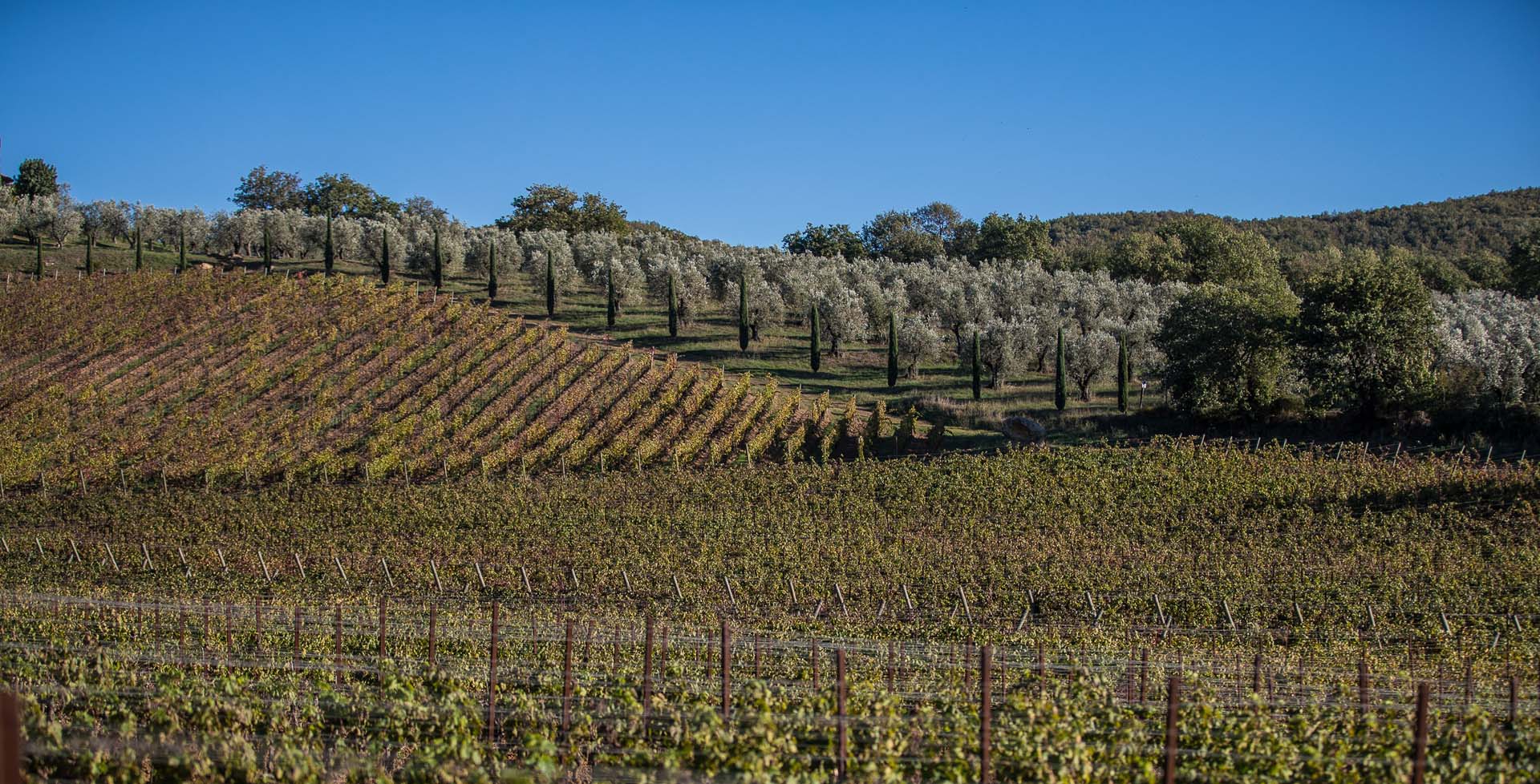 THE PRECIOUS THREADS OF THE PAST WOVEN INTO A MODERN PATTERN

Sunlight, gravity and ingenuity. These are the ingredients that ensure the well-being of wine and men, bringing the winery’s environmental impact and emissions of CO2 down to zero. At Petra, everything is arranged harmoniously, and each single activity is integrated into a unique style that adroitly collects the virtues of the terroir and transforms them into wine.
The land speaks, suggesting the best way to achieve the maximum expression of the varietals that best “extract” its most intimate essence. In the cellars, it is man’s knowing hand that makes the difference, and traditional know-how is adapted to modern conditions, with creativity and imagination.
These are the elements that combine to create Petra wines: threads from the past woven into a modern pattern. 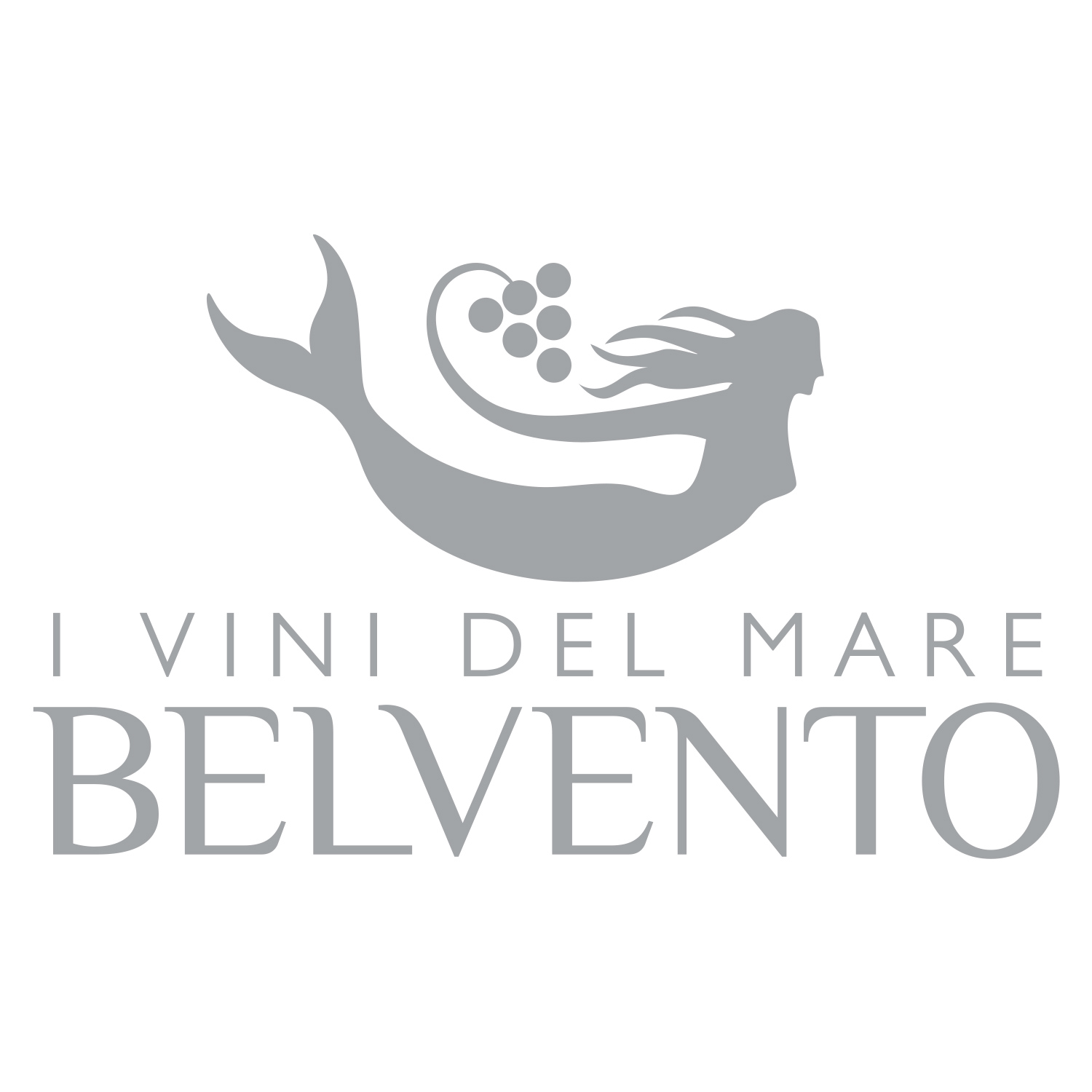 THE WIND, THE SEA, MEDITERRANEAN STAIN

Belvento wines derive from extensive research into flavour. The consequence of open spaces, of clean energy that propels stories and ships, thoughts and knowledge. Belvento is the sea, but also the mediterranean scrub whose flavours and atmospheres are drawn forth by a caress of air that rustles the leaves and the ordered vineyards. 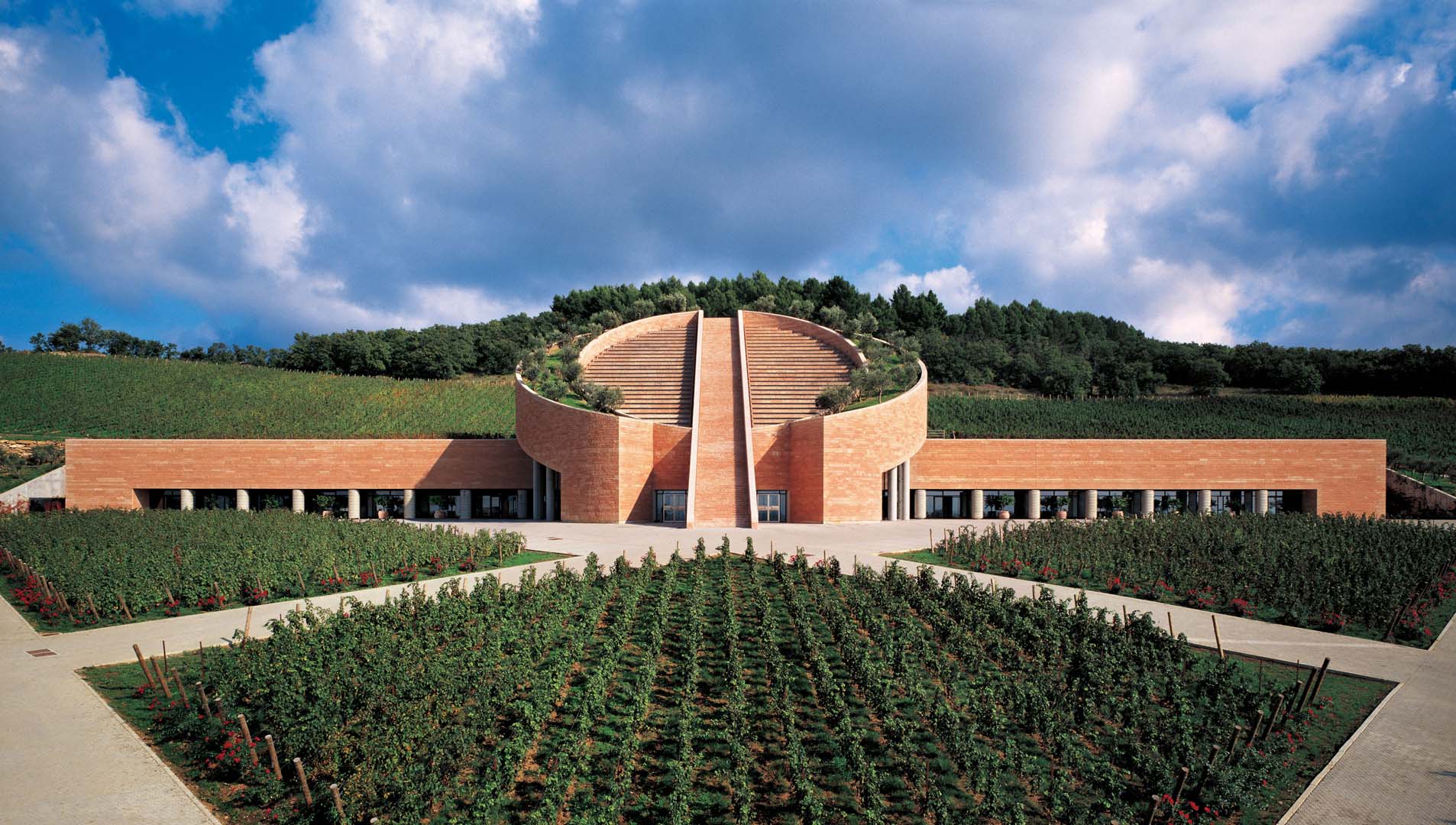 It is a promise of sharing, travel and adventure. If there is a poetics of wine perhaps Belvento is its transparent and light expression.
Belvento sea wines come with eight labels: Vermentino, Viognier, Velarosa, Ansonica, Cabernet, Ciliegiolo, Sangiovese, Sireno. The whites draw on sea flavours: the sea bass and the squid are the expression of the fluid world of lightness, of transparency of waves on the coast. The Belvento rosé is called Velarosa, with the flamingo that habitually frequents the Maremma, and evokes elegance and an extra touch of grace. The reds remind us of power and return to the ground, with the wisdom of the tortoise and the porcupine’s predilection for grapes.

Belvento labels comprise a gallery of animals of the coast and the waters of the nearby nature reserve. Their habitat is the strip of land where the sea influences the Tuscan Maremma, where the flavours and fragrances are never merely of the land and never solely of the sea.
The illustrations are based on the encyclopaedic tables of the late 18th century: they transmit a taste for precision, classification, science and the care needed to move close to nature.